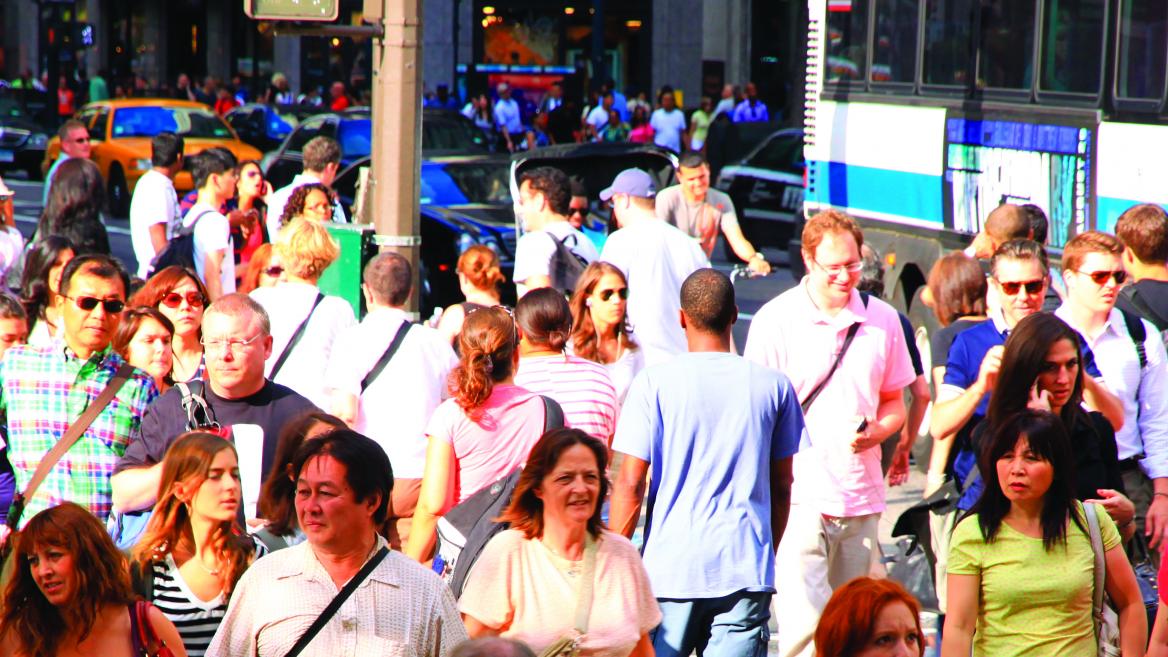 Why and when did humans begin to rely on culturally transmitted information? Does culture allow humans to adapt to a wide range of ecological habitats? Is culture responsible for why humans cooperate with genetically unrelated individuals? How do genes and culture affect each other’s evolution?

These are the questions that researchers in the field of cultural evolution seek to answer.

Cultural evolution is the study of how and why culture changes over time. The core idea is that cultural change shares fundamental similarities with genetic evolution.

ASU has become a leader in the world for researching culture from an evolutionary perspective and will play host to hundreds of researchers from a myriad of fields this month for the second annual Cultural Evolution Society global conference. For the past 45 years, researcher Robert Boyd and his colleagues have worked hard to blaze a trail connecting social culture to human evolution. Boyd, an Origins Professor in the School of Human Evolution and Social Change and research affiliate with the Institute of Human Origins, is considered a foundational influence in the field of cultural evolution and, along with research partner Peter Richerson, has produced hundreds of academic papers and several books, including his most recent: "A Different Kind of Animal: How Culture Transformed Our Species," in which Boyd outlines how culture led humans down an unusual evolutionary track.

“Being one of the handful of people that was able to understand and make progress on the problem of incorporating social learning and cultural processes into Darwinian evolutionary ideas is something I am really proud of,” said Boyd. “It’s gone from beyond-the-frontier research to being pretty respectable.”

Boyd joined ASU in 2012 along with researcher Joan Silk, whose expertise is in the behavior of nonhuman primates. Within the School of Human Evolution and Social Change (SHESC), they have united a cadre of scholars under the research group Adaptation, Behavior, Culture and Society, which is piecing together the diverse ways that humans and nonhuman primates cooperate and accumulate culture.

Researchers in this group include

These researchers are also part of the Institute of Human Origins research group.

“The quality of the individual researchers in SHESC, coupled with the department’s breadth and its position at the global center of cultural evolutionary research, made my decision to move here a no brainer,” said Morgan, who joined the group in 2016.

Three years ago, a group of researchers, including Boyd and his colleagues, recognized the need to bring together the global and diverse community of researchers interested in evolutionary approaches to culture in humans and other animals. The Cultural Evolution Society was formed as an integrative interdisciplinary community spanning traditional academic boundaries from across the social, psychological and biological sciences, including archaeology, computer science, economics, history, linguistics, mathematics, philosophy and religious studies.

“Because we are so cultural, the tremendous potential of Darwinian evolutionary thinking was not being fully harnessed to understand the human condition,” said Mathew. “Cultural evolution theory provided the breakthrough and created a space for researchers like myself who wish to explain how complex social behavior like warfare, moral sentiments and prosociality evolved.”

The society also welcomes practitioners from applied fields such as medicine and public health, psychiatry, community development, international relations, the agricultural sciences and the sciences of past and present environmental change. The organization will have its second global conference in Tempe on Oct. 22-24, hosting more than 200 attendees from all over the world.

“We made a special effort to make this a truly multidisciplinary conference,” said Perreault, who is on the organizing committee. “Cultural evolution is the first true unifying theory for the biological and the social sciences, and our program reflects this. As an archaeologist, I’m particularly pleased to see that my discipline will be represented.”

The conference is sponsored in part by ASU’s Global Biosocial Complexity Initiative.

Conference organizers are offering a special one-day registration to the ASU community.